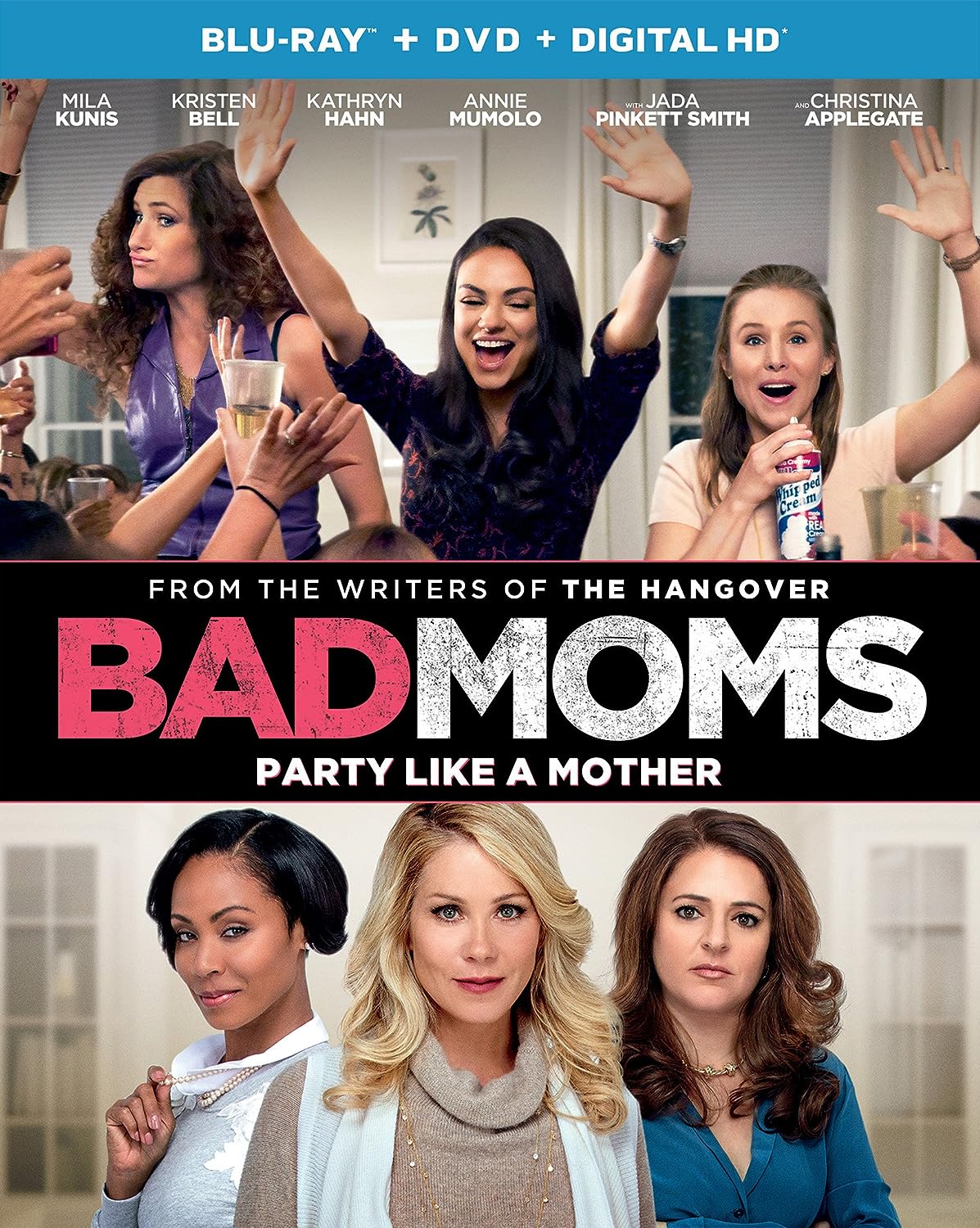 Last month, my youngest son and I watched the movie Bad Moms together. Maybe I shouldn’t have mentioned that to you that since I told Quinn to deny seeing the movie if his father anyone asked. There were scenes that I really thought were funny, but I squirmed and covered Quinn’s ears and eyes at more than a couple of moments. I can’t deal with vulgarities, especially when I’m sitting on the couch with my kid, and thought the movie would have been better without all of the crudeness. Just an opinion.

The reality is that Quinn lives Bad Mom. For instance: I have a hard time remembering when his birthday is. Seriously, until recently, when a friend suggested a technique to help me remember, I couldn’t recall if he was born on the 5th or the 9th of February, 2005. Obviously I was there, but it just refuses to come easily to me. Kind of like that delivery.

There are times when I completely lose my patience with my children and I’ve been known to use language that I’m not proud of including in my Mommy vocabulary.  Prior to actually becoming a parent, during that time when I was reading everything I could get my hands on about parenting, I never imagined a day would come when I would look at one of my offspring and silently say “asshole.”  Where was that chapter in What to Expect When You’re Expecting?

One of the things that I’ve said with even more frequency is the phrase “figure it out.” This has been my standard response for years to whining, sibling disagreements and excessive complaint about problems that are not on par with global warming and immigration. In these circumstances, Tim Gunn is my spirit animal – “Make it work,” boys!

Dinner can be a real challenge around my house – deciding on a menu and then executing it can be a struggle, even if I’m only on the hook 4 nights a week. Confession: my children eat ramen, boxed macaroni and cheese and breakfast for dinner regularly.  Soup and a sandwich was good enough for me as a kid and canned tomato soup, accompanied by a grilled cheese, never hurt anyone. There’s always fruit and yogurt available.

As my children grow older, I’ve made a point of showing them my flaws – my sometimes bad memory, lack of patience, hands off parenting (what’s the opposite of helicopter parenting?), and half-assed meal planning. I’ve shared my struggles with managing responsibilities, finding balance and family and other relationship challenges.  They know, beyond a shadow of a doubt, that I am not perfect.  How can I ever expect them to share their own missteps if I am unwilling to do the same?

As one of the characters in Bad Moms said, “…the worst part about being a mom, though, is you don’t know whether or not you’re doing a good job until they’re fully grown.”  I’m going to take comfort in the fact that despite my shortcomings as a mom, my youngest son* seems to be doing ok.  Quinn sings and jokes and makes me smile every day. If the right music comes on, he doesn’t hesitate to dance, solo or arm and arm with me.  He teases me about forgetting his February 9th birthday, occasionally displays salty language of his own, works to resolve issues independently and has no signs of malnourishment. I think I’ll just go on with my bad self.

*They’re all ok, I think! This post is most directly about Quinn, though.

2 thoughts on “Being a bad mom”