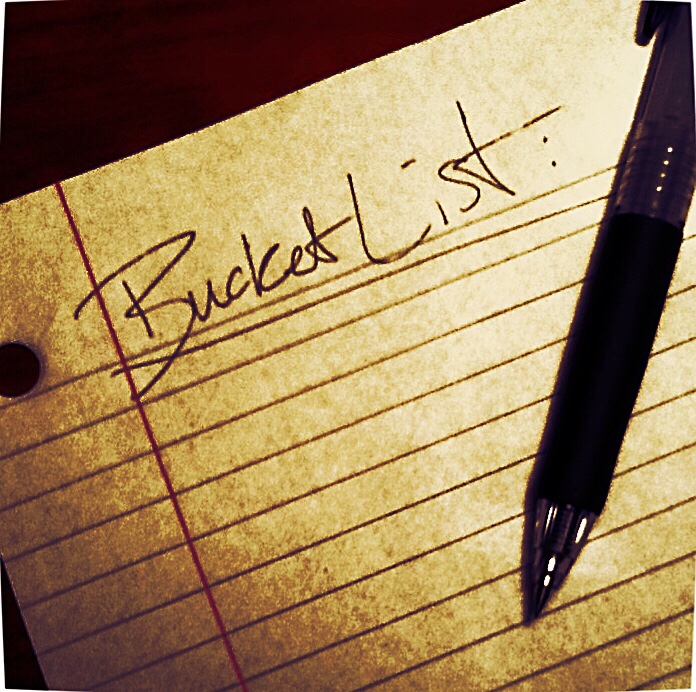 If you see something, say something. That’s what they tell you, right? Well, what about if you hear something? Same rule goes, I guess. At least that was my motivation when I originally phoned the police to share some information a number of years ago after a fire in my neighborhood. It just seemed like the right thing to do.

Years passed without any apparent consequences from the information I had shared with the authorities. Earlier this year, though, I was subpoenaed to appear in front of a grand jury. Four years after the fact, the details were certainly less distinct, but my memories of the night of the fire remained – there had been an argument in front of my house in the early hours of the day prior to the house being on fire. The grand jury indicted a suspect later that same day.

A number of weeks ago, I was again subpoenaed, this time for the actual trial. The date went on my calendar and I reflected on that night, now nearly 5 years ago. I considered my contribution to the case to be fairly minimal, but continued to believe that if my family were in a similar position, I would want witnesses to come forward with any information at all.

The night before my testimony I didn’t sleep well.  I was at the court house by 9:00 and ensconced in a small room near the courtroom by 10:30. I was sworn in after the lunch break and spent about 10 minutes total being questioned.

Testifying in a murder trial was far more stressful than I ever could have imagined. I don’t think I really visualized what the courtroom was going to look like, how empty it would be. The benches, reminiscent of pews to this Catholic girl, were barely filled. I expected more spectators or family members to be present and the sparsely populated court room emphasized, to me, the importance of the jury panel. Their task is dead serious.

From my seat next to the judge, I focused on the attorney questioning me and the jury, not looking even once at the defendant. I spoke slowly and at the requested volume, pausing to consider my response, conscious of the potential significance of my statement. Because, finally, I fully understood that the information I shared was important; it provided a context that no one else had been able to offer.

The rest of the afternoon was a bit of a blur. I took care of a couple of errands and basically avoided going home for a few hours. I’m not really sure why. It was a rough day and I hope to never have this experience again.  Have any of you ever testified in a criminal case?