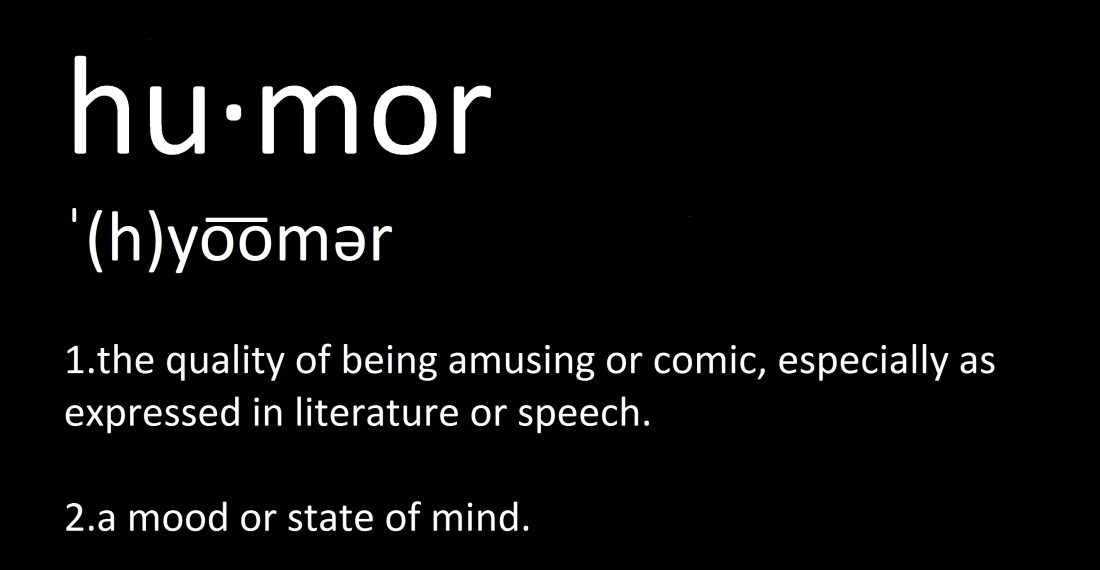 We’ve probably all, at one time or another, told a joke or attempted a prank that simply fell flat. The timing was off, perhaps, or maybe our audience just didn’t have an appreciation for whatever it was that we personally found to be amusing. It happens.

In the past week there have been two instances when, I think, people were trying to be funny, yet their actions were perceived as anything but humorous. One of these situations was a stunt performed on social media, the other in a much smaller, yet still public manner. Neither felt particularly funny to me.

The image that Kathy Griffin tweeted out was nothing short of repulsive. It’s no secret that I find Donald Trump to be despicable, but the tasteless depiction of his decapitated and bloody head was just beyond the limits of acceptability. It was gruesome in a way that didn’t tickle my funny bone, but instead turned my stomach. I won’t link to it and prefer to not see it again because it doesn’t make me imagine a world without Trump, but instead reminds me of human beings who have actually suffered that exact fate at the hands of violent regimes. Remember James Foley? Daniel Pearl? Steven Sotloff? It’s not funny.

Last Friday was the final night my restaurant was open for business. It was busy and I was really happy to see so many guests who felt compelled to share this last night with us on Lark Street. It felt like a big hug, to be honest and I really appreciated the presence of each of those positive people. There was, however, a dark cloud hanging over what was such an affirmative night.

For some reason, maybe irony or humor, my staff elected to all wear t-shirts or tank tops that were purchased by the owner of the previous business to have been in the 200 Lark space, The Wine Bar and Bistro on Lark. When I noticed the first one, I thought it was kind of funny, but when I realized that each of them was wearing clothing that advertised a business that hadn’t been open for close to two years on my business’ last night, it didn’t feel humorous at all. It felt mean.

I’m all about irony and if I had been included in the joke (hey, I have two of those shirts myself!), I truly believe it would have been a great gag. I would have loved a group photo of all of us wearing those shirts to have been our final image on our social media pages. Instead, though, I was left feeling utterly disappointed, which I suppose is better than disgusted on the spectrum of negative emotions. What I wasn’t doing was laughing.