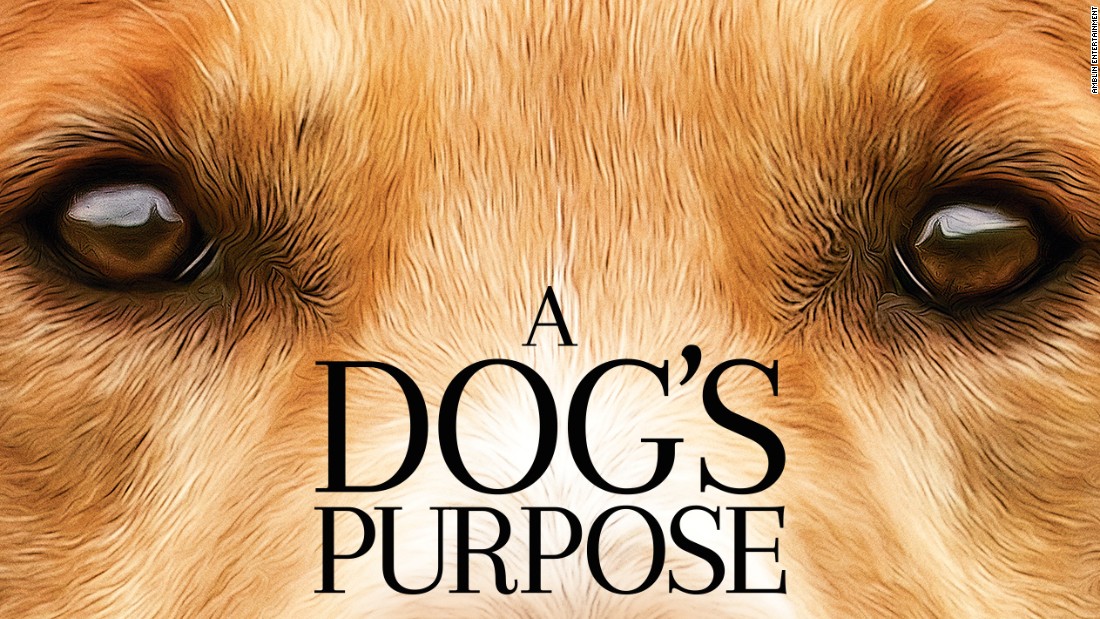 “A Dog’s Purpose” crushed me. I knew it was a bad idea to watch this movie, yet cuddled on the couch with my boy, I thought I’d make it through ok. I didn’t. It’s probably time for me to accept the fact that I can’t tolerate watching animals or humans, particularly children, being mistreated and dying. It guts me. It probably started with “Old Yeller,” a classic book turned movie that ended, for me, with a horrific gunshot. I understand that the movie actually ends with a new puppy and some happiness, but, by the time that final scene occurred, I was already in my room crying into my pillow.

After watching “A Dog’s Purpose, “Old Yeller” seems almost  cloyingly sweet. You see, unlike the dog in the more recent movie, Old Yeller mercifully only had to die once. The only thing worse for me than watching the same dog die multiple times is my newfound and overwhelming feeling that Jeter is narrating our life together. Thanks to that damn movie I keep wondering if my dog is sharing his thoughts and experiences like Bailey did. If he is, I hope that it’s a good story he’s telling.

Speaking of good stories, the Italian film “Life is Beautiful” is one that will remain with you long after the final credits role. Although the movie is more than 20 years old, the impact of the story and the performances remains vivid and I strongly encourage you to watch it whether it’s your first time or your tenth. Humor and the holocaust don’t go together in a single sentence often, but this film manages to combine the two into a tour de force that touched me deeply. 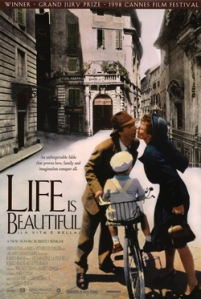 If you’re not familiar with “Life is Beautiful” the movie, set in Italy during WW II, tells the story of a Jewish waiter, Guido, who works to hide the reality of concentration camp life to his young son by presenting their situation as a game they must try to win. His commitment to making the best of their circumstances to protect his child and assure his wife of their well being is inspiring. The depth of love he exhibits for his wife and child in many ways transcends the horrors of their circumstances and managed to lift my heart despite the film’s inherent sadness. I need to watch this movie more frequently. It is simply beautiful – watch it with your family over the holidays.

Have you seen either (or both) of these movies? What movie makes you cry?