It’s been nearly three months since my middle son flew to Thailand. I last saw him in a subway station way downtown in Manhattan.  He, on his first solo trip, headed to JFK and I, returning to Albany to get ready for my own trip abroad a few days later with my oldest son. I remember the stab to my heart as he walked away, accompanied by an irrational fear that perhaps I would never see him again. Both of these feelings were quickly exorcised by an intense pride in his spirit of adventure. Should some awful, but not unimaginable tragedy occur, I knew I would take solace in the knowledge that he was boldly exploring his world. That would console me.

And, yes, I really do think that way.

His trip was long – NYC to Japan, Japan to Bangkok, Bangkok to Surat, and lasted more than 36 hours. He arrived at his destination exhausted, jetlagged and completely freaked out by the foreignness of his destination. Our first iMessages were a little dramatic. His fatigue and culture shock caused him to panic. He wondered how much it would cost for him to come home sooner because he couldn’t imagine staying in this remote, rustic area for three entire months.

I talked him down with a combination of sensitivity (you’re wiped out from the trip, take a few days to settle in) and impatience (can I just enjoy MY vacation before we look at our options?) and, sure enough, he recovered  his wonder and interest in being in an amazing new land. He shared some of his experiences – the king cobra he encountered in the composting pile, the visit to the elephant sanctuary, tubing downriver with a new friend (in their skivvies) when they missed the spot where they were supposed to portage only to find themselves walking through a fancy resort, much to the dismayed surprise of the well-heeled guests. There were middle of the night attacks by fire ants, a close call with potentially deadly jellyfish and the almost predictable motorbike accident. Definitely things he wouldn’t  have known without this trip.

He ran short on money, but gained perspective and the ability to prioritize his expenditures. There were times of homesickness that probably felt overwhelming, but I imagine his appreciation of home and all it involves will be greater.  While he may not be a student in the typical sense, he is learning how to be a citizen of the world. I can’t imagine a more valuable experience, particularly at a time when our country is as polarized as it is currently. 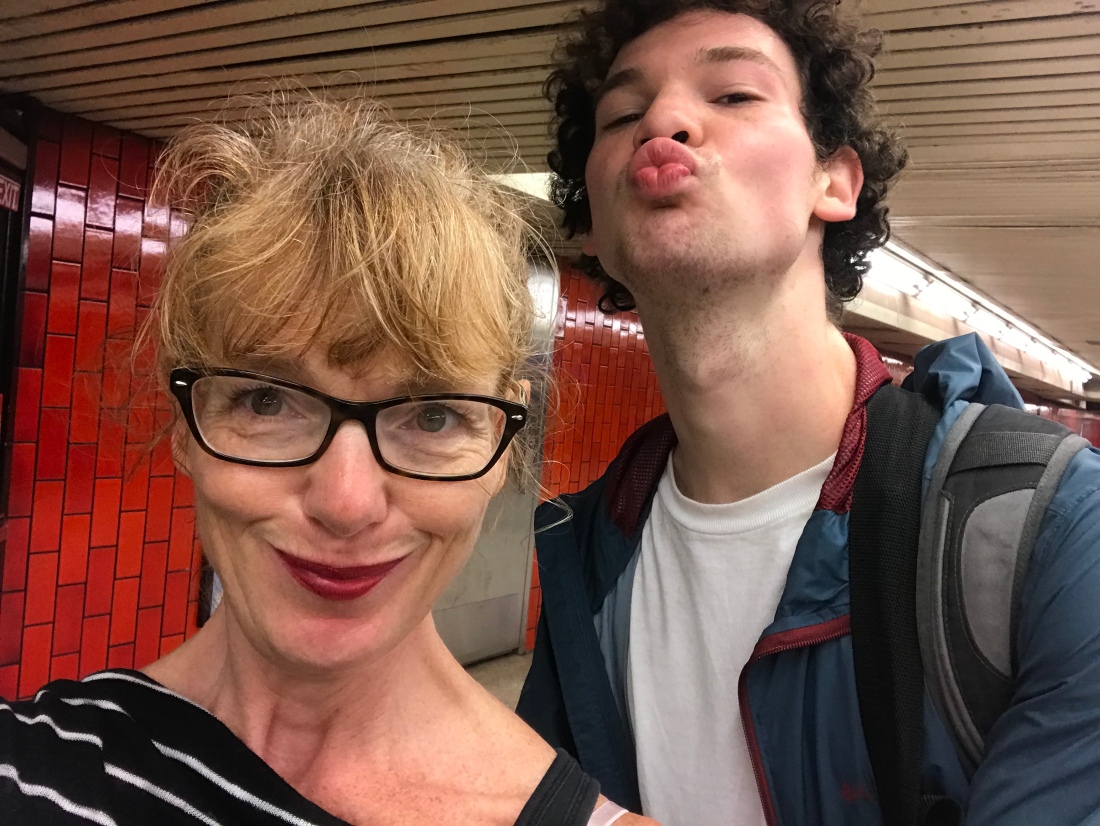 Time to stock up on almond milk, ice cream and popcorn. My young man is coming home!

3 thoughts on “One (more) night in Bangkok”