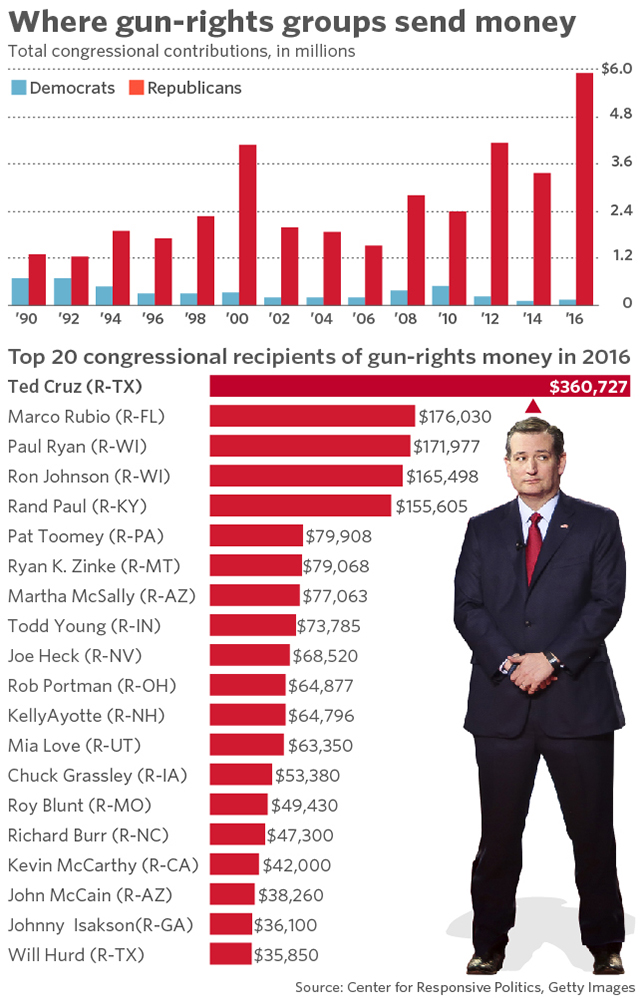 Last night’s run took me along a route I don’t often get to experience on foot. I had plans to meet a friend down at Nine-Pin for Fin’s pop up, (and knew that stretching my legs before my upcoming flight would be beneficial), so I decided a downhill run to the Warehouse District would check all the boxes. The weather, while damp, was refreshingly mild when I set off and my route to Broadway evolved as I made my way to the reward of a ginger cider and lobster mac and cheese.

I took State Street down to Washington Avenue, admiring the architecture and feeling appreciative to live in a city that is filled with beautiful buildings and parks. My mood was good and my body felt strong. I was happy until I noticed the flags flying at half-mast on numerous buildings. I mentally paused to consider what the occasion might be for the flags to have been lowered, quickly concluding that it must be an acknowledgement of the latest school massacre. I wonder whose job that is, to raise and lower flags each time American students are murdered in their classrooms. I expect that their arms must be pretty damn tired.

This morning, as I got ready to leave my house for work, the list of names of the most recent victims were read on the radio and I was compelled to stop what I was doing to listen. Their ages gutted me – many were just 14 or 15 years old. What was your biggest worry when you were that age? Zits? Making your school’s sports team or landing a role in the spring musical? Maybe an upcoming test or project? I think it’s safe to say it wasn’t concern over whether a classmate armed with a semi-automatic weapon would be shooting up your school that day.

Why are our elected officials ok with students being murdered while at school? I mean, they must find it acceptable, right? They continue to accept money from gun proponents and refuse to consider legislation that might prevent these sort of things from happening again and again and again. Doesn’t that make them complicit? I’ll answer that myself – Yes, our government is responsible for creating a situation in which civilians can purchase and possess firearms which can be used to perpetrate crimes like what we’ve witnessed time and time again in our country. They should held accountable in every way possible – sue them, vote them out, spread the word about how people like Marco Rubio and Ted Cruz are beholden to the NRA.

Our children are not replaceable but every single one of these f*ckers who choose dollars over public safety are disposable. Let’s stop memorializing teenagers with stars and stripes and start ensuring that children who go to school in the morning return home in the afternoon on a bus and not in a body bag.

One thought on “Valentine’s Day massacre – sponsored by the NRA”