Sunday morning I ran NYC. Our hotel was on East 43rd Street between Second and Third Avenues, a neighborhood with which I don’t have much familiarity. My plan was to head north on Second and then cut through the park on 65th to head over to the west side. From there, the plan was nonexistent – I was going to just wing it.

Second Avenue has some nice rolling hills and I was quite taken by the East 50s. I could live there for sure. I took 64th to Fifth Avenue and found myself facing the Central Park Zoo. What a beautiful building it is when approached from the east! One more block north and I was running west, towards Tavern on the Green. I ran up Central Park West with an eye on the Dakota swathed in scaffolding until I reached Strawberry Fields and headed back into the park.

I threaded my way through the park until I reached Columbus Circle, turning east on 59th making my way back to Fifth Avenue. I ran on the east side of the street to maximize my view of The Plaza. What a building! I started to realize that my run was becoming a “greatest hits” of NYC landmarks. Oh my God, this is such a wonderful way to see the world, this running thing.

It was somewhere around 8:30 and the streets were blessedly empty. I window shopped at 6 mph, taking in the fabulous displays and getting increasingly more excited about the new season’s fashions. Louis Vuitton, Ferragamo, Chanel, Dolce & Gabbana, Tiffany…I practically got a contact high from all that beauty.

I continued south with my eyes on the Empire State Building before turning east to make my way back to our hotel, now with my eyes fixed upon the Chrysler Building. In less than an hour, and just over 5 miles, I had feasted my eyes on some of the most stunning architecture in the world’s greatest city. What a wonderful way to start the day. 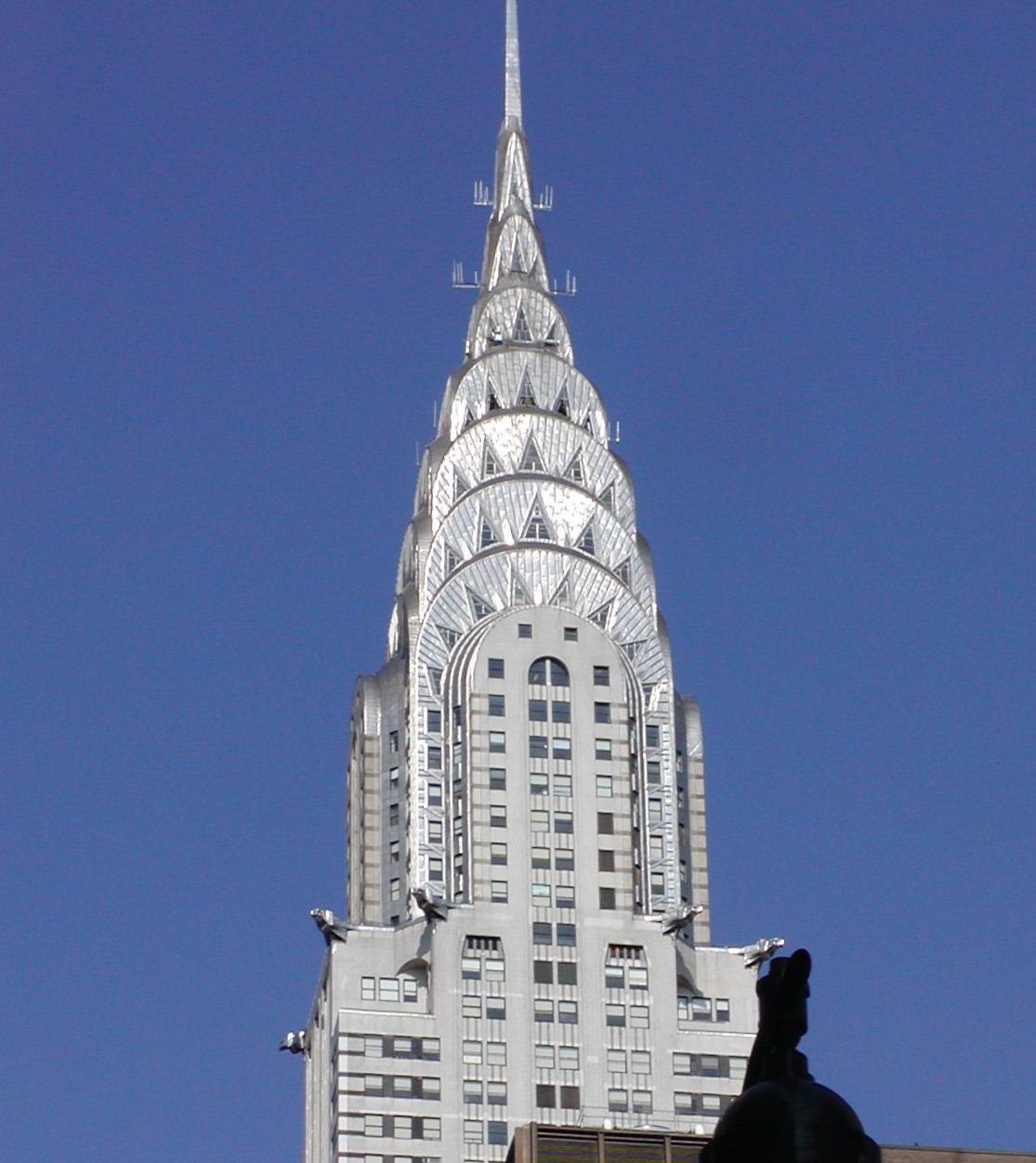