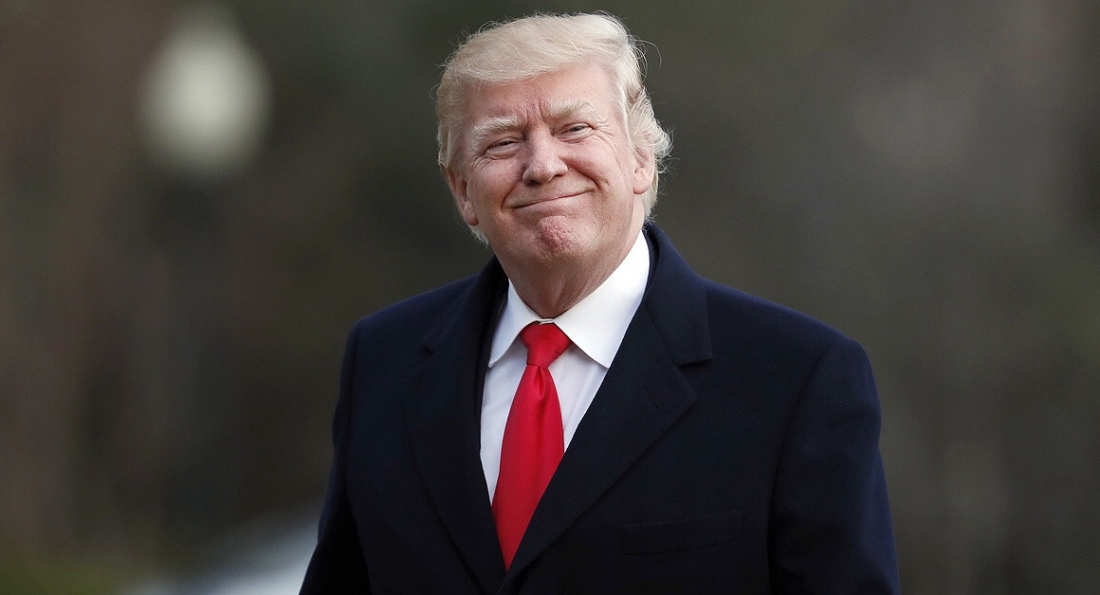 *showing the world how to unleash the racist, misogynistic, homophobic and anti semitic members of society.

*being such a dramatic contrast to the previous administration and its ability to lead with grace, intelligence and respect.

*speaking so bluntly and conveying your thoughts without an iota of decorum or presidential dignity.

*convincing your base that immigrants are “vermin,” instead of humans desperate to escape their violent and often corrupt homelands.

*directing your venom towards the media as you spread propaganda and distribute falsehoods throughout our country and the world.

*helping to create an economy that has resulted in positive gains in my investments at the expense of health care and other social programs that benefit those who have far less than I do.

*appointing and supporting judges who will have the power to eliminate reproductive and civil rights for our citizens.

*denying scientific evidence with regards to climate change and the impact it has on the world and future generations.

*causing many to question the definitions of Patriotism, Nationalism and Socialism as they relate to our country.

*finally getting my brother to register and vote.

2 thoughts on “Thank you, President Trump for…”