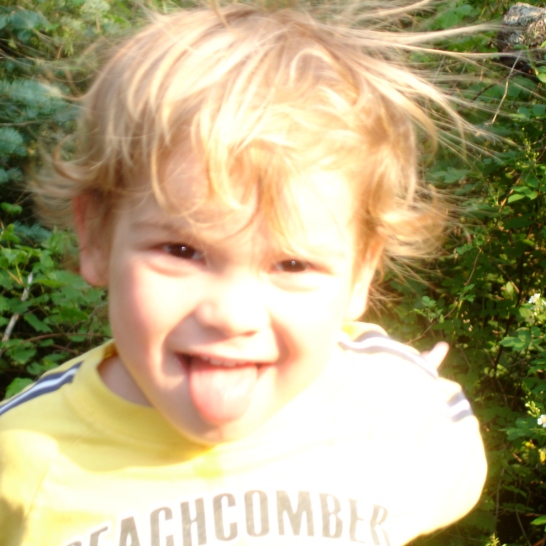 Last night, I woke up to the sound of the wind howling. It was fierce and powerful reminding me of where I had been exactly 14 years previously – in labor, climbing the stairs at St. Peter’s Hospital. My progress that night was slow, despite it being my third time at that particular rodeo, and I walked up and down those stairs countless times in an attempt to cajole my third baby boy to come out and join the family.

The stubbornness he demonstrated during (his time in utero and) delivery was a precursor of the level of stubbornness he has exhibited ever since. Q was characterized by his grandmother, who sadly died shortly before his third birthday, as “formidable.” She knew of what she spoke, having raised 5 sons of her own, and I so wish she had lived longer to provide further observations and maybe even advice. This kid is a force.

I’ve often described Q as relentless. He just digs his heels in and refuses to yield and it never fails to exhaust me. In the midst of a disagreement, negotiating isn’t an option with this one. I’m learning to quietly tell him the conversation is closed for now, with the promise of revisiting it at a designated later time. It’s the only way out. But, speaking about the way out, this is the same kid who never hangs up or allows us to part without a kiss and an “I love you.” He’s wonderfully demonstrative and affectionate, sometimes to a fault when it comes to his girlfriend.

We learn so much about ourselves as parents from our children. This one has taught me to pick my battles thoughtfully, to be willing to table disagreements and to do your best to always let loved ones know that you care. Happy 14, QP.