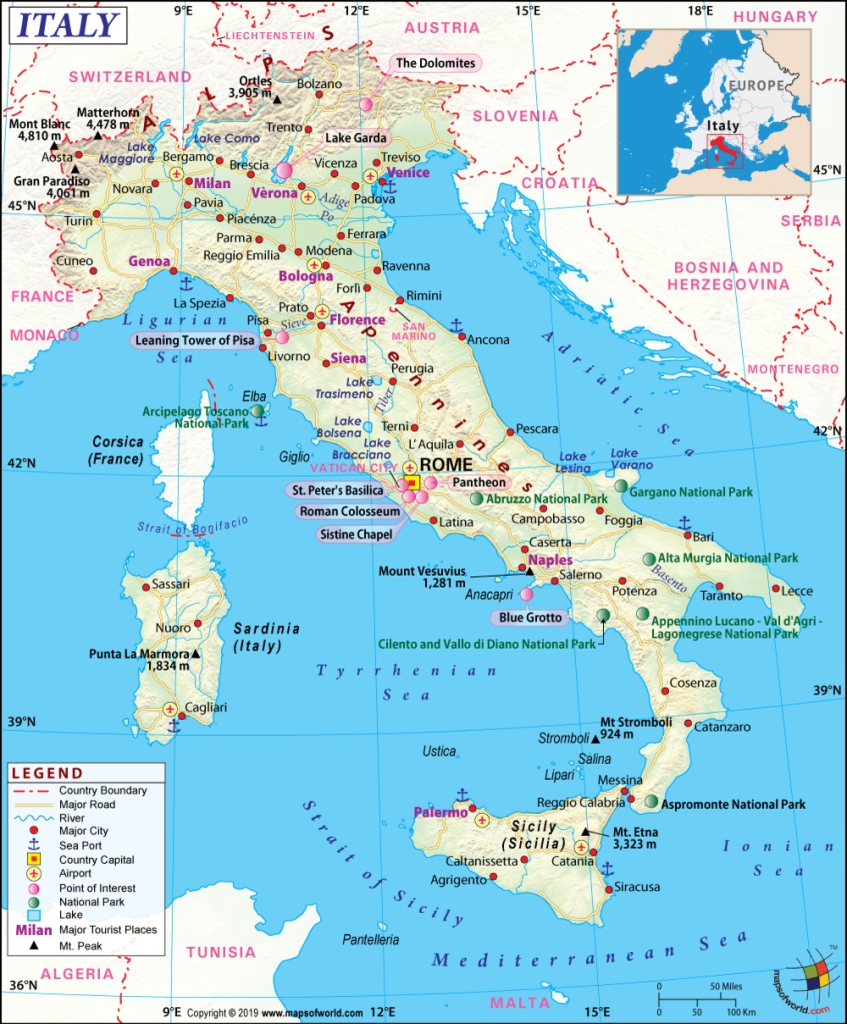 Twenty-five years ago I went to Italy for the first time. It was my honeymoon and we intended to spend a couple of days in the Lake Como area as part of our five week trip. We were about 2 weeks into our vacation, having already visited rainy Ireland and soggy Germany, when we drove into Lake Como under foggy skies.

It’s hard to recall what made this scenic city feel unwelcoming, but we made the decision to stay in the car and keep driving.  I remember we committed to not getting out of that damn car again until we found sunshine. Three hours later, under sunny skies, we hit Genoa.

The next few days contained some of the most memorable moments of our honeymoon. We had a couple of fantastic meals, were eaten alive by mosquitos and discovered Pigato, still one of my favorite white wines. When we eventually left Liguria to rendezvous with friends in Switzerland, we were sunkissed and happy.

As we departed, we stopped for bread, cheese and tomatoes to make lunch on the road during our drive north. The aroma of the still warm bread filled the car as we drove away from the bakery and proved to be irresistible. We tore into it, our hands and mouths becoming shiny from the olive oil which had been brushed over the top of the loaf. There were deep dimples in the loaf which became wells for rosemary and salt and the dough had been baked to an ever so slight chewiness. It was the best bread I had every eaten – and my first ever focaccia.

It seems that many home bakers, during our current time of forced isolation, are exploring bread baking and I’ve heard about shortages of both flour and yeast in local stores. A friend of mine has been teaching her social media followers how to make and feed their own sourdough starter, a project I’ve never attempted. I’m more a no-knead girl and have used Mark Bittman’s recipe with great success over the years.

When I saw this recipe in the April 2020 issue of Bon Appetit, it immediately called my name. “Shockingly easy?” Yes, please. I’d like to make that. After consulting with my baker friend, I tested the yeast I’ve had in my refrigerator for at least 3 years and was happy to see it was still alive. Time to get busy. 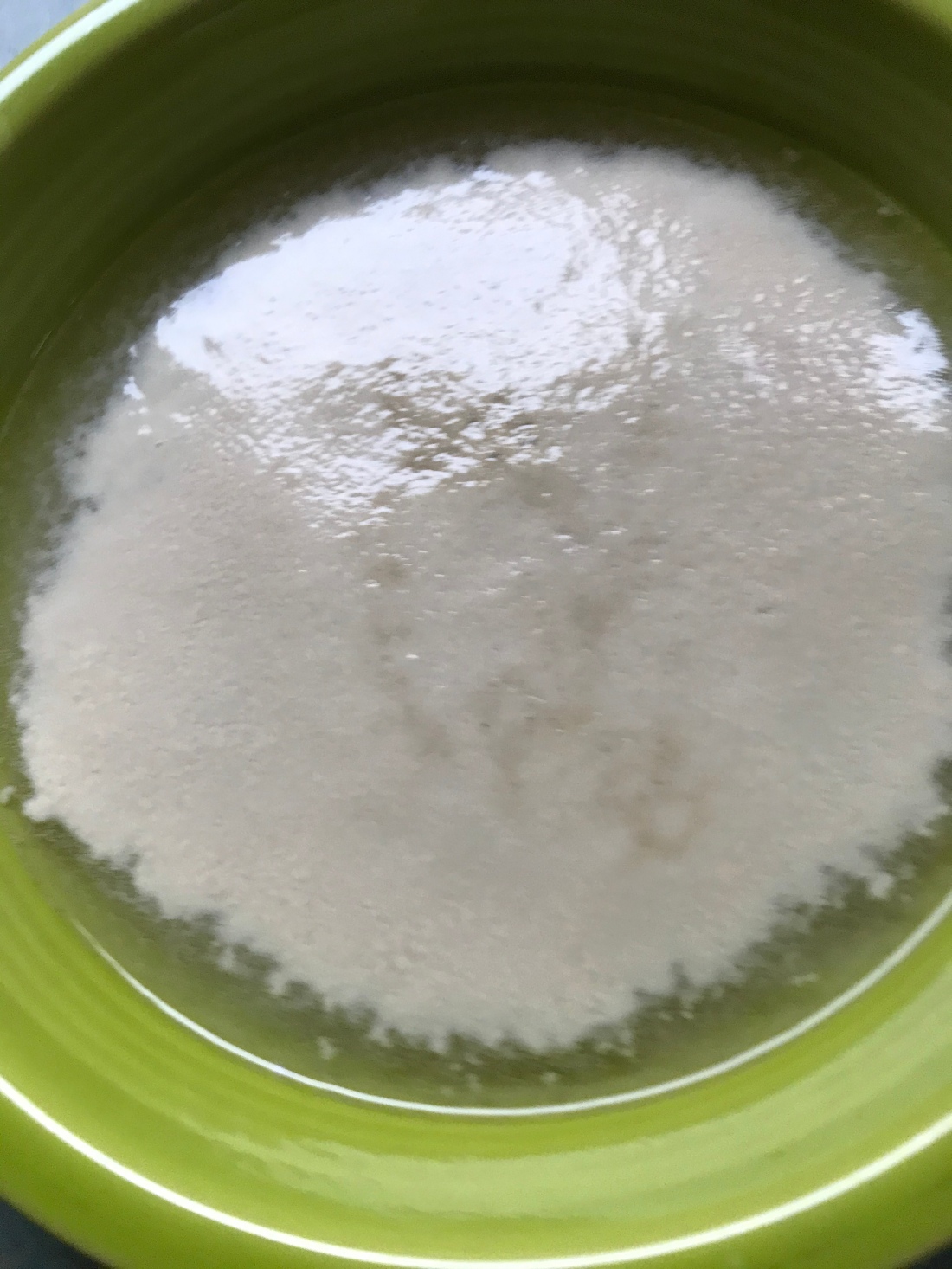 I prepped the dough on Friday and placed it in the fridge for an overnight rise. When I pulled it out the next morning, it seemed to have just about doubled, so I continued with the recipe. About 4 hours later, following the directions, I got my hands into the dough a bit, stretching it to completely fill the rimmed baking sheet. The texture was surprisingly silken and poking my fingers into the dough was incredibly satisfying. Excitedly, I dusted salt and fresh rosemary over the dough and slid it into the oven for 25 minutes.

Once out of the oven, there was a final basting of butter* and grated garlic and my first focaccia was complete. It may not have been exactly like the one I greedily ate all those years ago, but I could not have been prouder of the result. Make this!

*I used a combination of butter and olive oil.

8 thoughts on “My first focaccia”