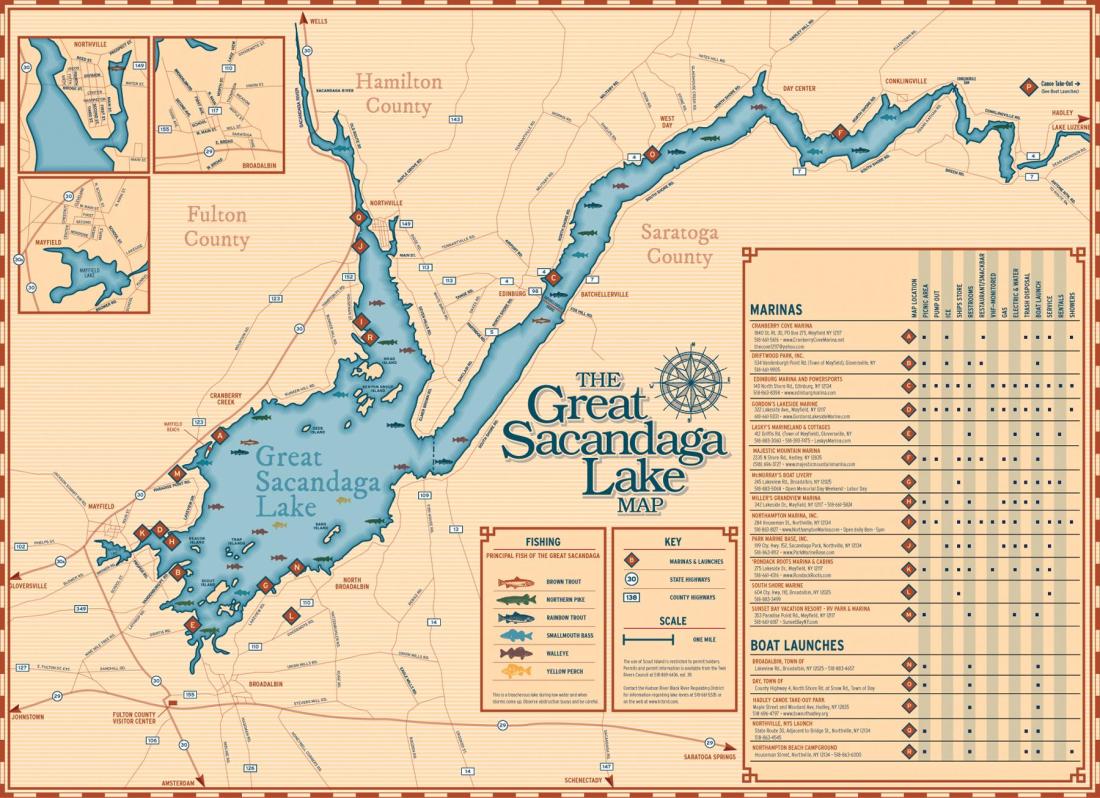 I slept later than I had in months, if not years. I think it must have been a combination of the comforting sound of longed for rain and emotional exhaustion that caused me to roll over and see, to my surprise, that it was nearly 9:00. That doesn’t happen often around here.

In the past month as restrictions have loosened, I’ve started to develop a social life again. I once more have places to be at certain times, a situation I’ve not known since March. But, in the same way I now respond when I see characters not wearing masks in the sitcoms and home improvement television shows I’ve been watching, it feels foreign. And a little scary.

I’m not feeling intact or together after a quarter of a year spent at home, mostly alone. I know I’m not the only person who entered quarantine with one relationship only to find themself months later with one that looks very different. While I wish I could say I’m emerging like a butterfly from its chrysalis, that’s not quite what this is, at least not for me.

The hunkering down at home provided an excellent opportunity to make small improvements and tweaks to my house, but it also gave me a lot of time to think about where I was, literally and figuratively. The critical eye I directed at my surroundings also caused me to more introspectively consider what kind of partner I was interested in joining paths with.

As I was wrestling with these deep questions and thoughts, my sleep, which was already a mess thanks to the current federal administration’s dangerous actions, suffered. The bags under my eyes were truly impressive, and notably the only ones in my life as a month of summer travel plans evaporated in the manner in which the president had promised the virus would disappear.

But, on the bright side, my social circle broadened a touch.

A dear friend from out of town and I spent the day together recently. We were in the country and Florida fast rain showers rolled through repeatedly as we sat under an awning and caught up with one another.  He and I walked together to the lake, along with Jeter, and snuck in a little time, between downpours staring at the blue and green mountains in the distance. Jeter enthusiastically swam his heart out.

It began to rain again and we all were soaking wet as we gathered our things and left the beach. Jeter yanked me hard by the leash as he pulled to chase a rabbit or scent, and my friend remarked that he thinks I want a man just like my dog.

My friend began describing Jeter’s characteristics and behaviors, things like “taking me for a ride” and “having an agenda” and “asserting himself” and “being a good cuddler.” I couldn’t help but laugh. He did have a point.

But, now I’m really confused…do I want a dad or a dog?

Then I hear a song like this and I think, no, that’s what I want. Not to be saved or yanked around, just invited on an adventure.

I’m such a bore, I’m such a bummer
There must be more behind the summer

I want someone to make some trouble
Been way too safe inside my bubble, oh

Take me out and keep me up all night.
Let me live on the wilder side of life

One thought on “Carry me away”