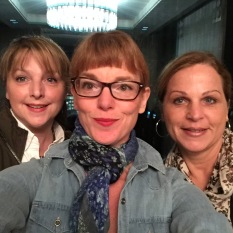 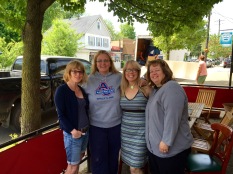 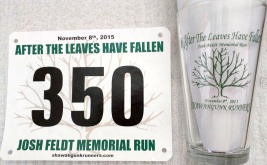 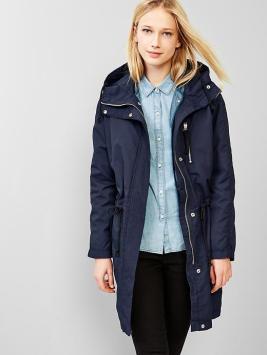 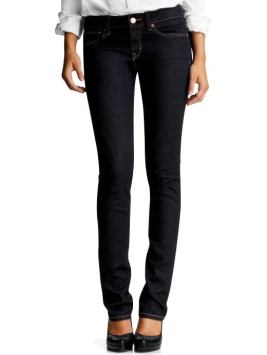 Despite having sent out 95 holiday cards, I still feel as if the holidays passed by without nearly enough time for me to make contact with all of the people I had hoped. Shit, I guess I can say the same thing about the entire year. Sometimes I think that TIME is the ultimate 4-letter word.

As I was running yesterday, I started inventorying the year, thinking of places I’ve been, thoughts which have stuck with me and little things which have brought great satisfaction. It was a very full year.

• Taking on the restaurant has been a life changing endeavor. I’m learning so much – about the responsibilities of running a business, how to ask for help when I need it, time management and what my own priorities are.
• Although I am spending less time just hanging out with my guys, it feels like we are actually seeing more of each other. What I mean is, I’m not merely Mom anymore and my sons are no longer just children. We’re each viewing facets of one another that may not have previously been revealed – they’ve become more independent and are developing an understanding about who I am as a business owner and hospitality professional. It’s pretty damn cool.
• I bought a new raincoat, kind of an anorak, prior to my France trip in April that was exactly what I wanted at far less than I expected to pay. That doesn’t happen often.
• The cold doesn’t really bother me, but I need sunshine.
• As far as that France trip goes, I wouldn’t have changed a thing about it. Seeing the beaches of Normandy and the sights of Paris with my oldest son was an unforgettable experience.
• Speaking of beaches, our two weeks on Lieutenant’s Island in Wellfeet were memorable in numerous ways. I was so lucky to spend 2 weeks with my favorite fellas, something I don’t expect to be able to do again for quite some time.
• I saw so much great music in 2015! Highlights were Jack White, Robert Plant (2x!), The Black Keys, Alabama Shakes and Government Mule’s amazing Dark Side set. It’s going to be hard for 2016 to rise above that lineup.
• Getting to my hometown, not once but twice, in 2015 was a real treat. Celebrating a 35 year class reunion and an afternoon spent on a paddleboard on the lake were both fun times.
• I ran a half marathon!
• Miraculously enough, I scored the perfect skinny jeans, like the raincoat, they came from Gap. Online shopping has become the norm for me and when I receive an item that actually fits perfectly, it’s kind of like hitting the jackpot.
• I made my way to NYC a few times, mixing it up by traveling with a special friend, my girlfriends and family. It remains my favorite city in the world.
• Closing out 2015 by spending 4 days with my most fun friends in Nashville was the perfect punctuation to a year filled with new experiences, challenges and accomplishments.
• I can’t wait to see where 2016 takes me. Hope you’ll come along for the ride!